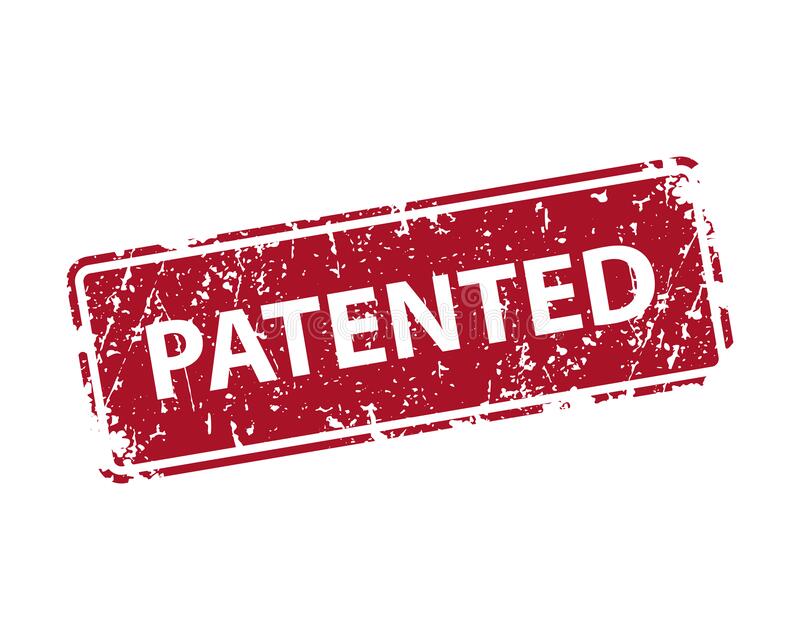 Denham Springs, LA, August 21, 2017 — C&A Associates, Inc. (“C&A”), today, announced patent approval for their new product PADtrax® Evidence, an RFID solution designed specifically to track evidence for law enforcement agencies. This is the first and only patent awarded for an RFID product for evidence tracking. The solution is part of the entire suite of PADtrax RFID applications. The software is designed in the USA at the company’s Denham Springs, Louisiana headquarters.

The company developed PADtrax Evidence specifically to address the issues of tracking and accidental or intentional mishandling of evidence that has burdened law enforcement agencies across the country. The product contains a mix of software, hardware, RFID sensors, and handheld devices used to track and monitor evidence chain of custody while secured with the agency. Matthew Moss, Vice President and Director of RFID services for C&A, says: “We created a product that surpasses the limitations of barcode for tracking and inventory purposes. What we found was an urgent need for a better solution in law enforcement, in any size agency, specifically for evidence tracking,” he notes. The product has the following features:

“Law enforcement has a very urgent requirement,” says Ben Ballard, of Livingston Parish Sheriff Department in Louisiana “This is especially true with evidence, from keeping an accurate chain of custody, locating evidence quickly, and knowing who has a piece of evidence at any given time. A missing piece of evidence can make the difference between a solved case and an unsolved one,” he explains. “PADtrax allows me to sleep at night.”

Several agencies have installed and found PADtrax invaluable in maintaining control of their evidence vault. The PADtrax Evidence tracking solution is currently being used in several locations, including the Baker Police Department in Louisiana and the Wilmington Delaware Police Department. Moss comments: “Since the initial rollout in 2012, we have worked with our clients to increase the efficiency of the software, and were able to decrease the amount of RFID antennas, allowing us to install less hardware. This keeps the cost of hardware and installation to a minimum without sacrificing the usability of the PADtrax System,” Moss explains.

With over 200,000 pieces of evidence items in a central evidence vault, Wilmington, DE Police Department’s Scott Gula comments, “C&A was not only easy to work with, but on time, professional and able to solve the problems of our evidence department. They also were able to work with and answer questions from our administration, which was very helpful.”

Assistant Chief Randall Dunaway of Baker Police Department, one of the early adopters, says “C&A has been diligent in developing a unique evidence accountability system for our department. The system allows us to be more efficient, with less time spent locating specific evidence. The PADtrax system is easy to operate, and surpasses bar-coding on a daily basis,” he asserts.

With the successful roll-out of the PADtrax System, RFID giant ALIEN Technologies has embraced the product and has installed it at their demonstration center in Dayton, Ohio. ALIEN was impressed with the fact that C&A was the first company to solve the exception process in evidence tracking. In addition, C&A and ALIEN Technologies have worked together to demonstrate the PADtrax system to the Quantico field office of the FBI.

The PADtrax line of products is sold by C&A’s RFID Division. In addition to the evidence tracking solution, the company offers everything a municipality needs to be more efficient: Asset Management, Attendance Tracking, and Document Imaging. Any size agency can make use of the products.

The Company, C&A Associates, Inc. of Denham Springs, Louisiana, celebrated their 27th year in business this past January.

For more information or to request a product demonstration, contact: Matt Moss, mattmoss@caassociates.com or call 800.679.7764