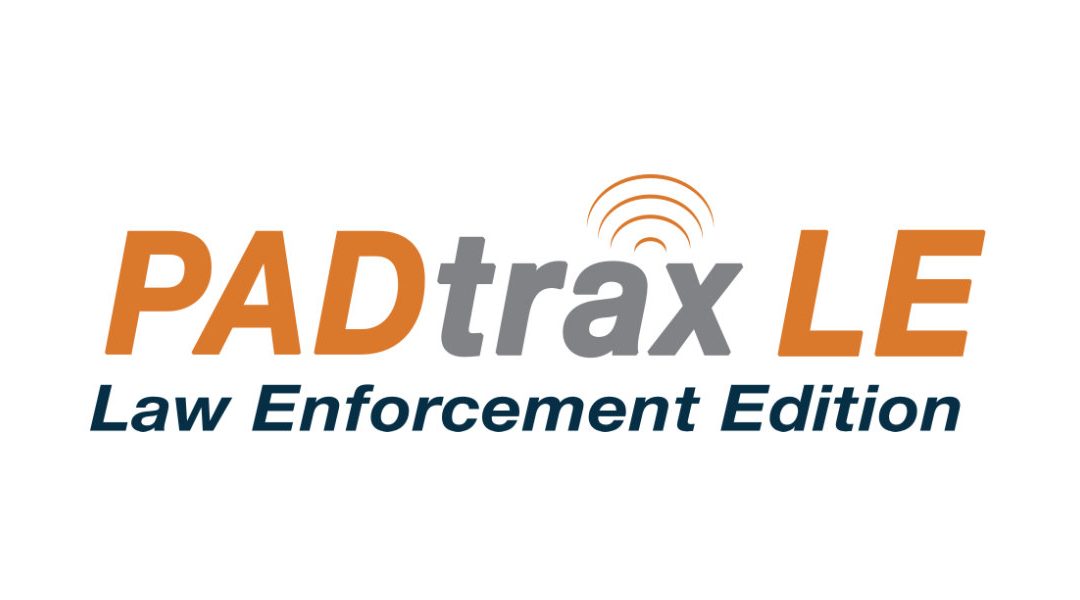 Denham Springs, LA, April 30, 2019 – C&A Associates is pleased to announce the implementation of its PADtrax RFID solution for evidence accountability in the Braintree, Massachusetts Police Department. The department is setting a high standard that they hope others will emulate.

After an evidence scandal rocked the Braintree Police Department, changes were made to ensure it never happened again. And now the department says it has one of the most secure evidence rooms in the country.

According to Boston 25 News, who was allowed inside the brand new evidence room, Braintree Police officials spoke:

“That incident did not define who we are. It defined a problem to challenge ourselves to move beyond,” said Shastany.

When Shastany was brought in to lead the department, he wanted to make their evidence room a gold standard. “We were unable to find evidence rooms that have the level of security and redundancy that this (PADtrax) has,” he said.

Officer Stephen Wallace, who helped design the room, showed Boston 25 how officers tag evidence with radio frequency technology which tracks the evidence every step of the way.

Two evidence officers, their manager, and another high-level official are the only ones allowed back in the evidence room. Because guns, drugs, and money are the most susceptible to being stolen, they have another layer of security in separate areas. Officers can even use a handheld device to find evidence if it – for some reason – was misplaced.

The new room is designed so if someone did try to take a piece of evidence and leave the room, an alert would go out to command staff and it is all recorded on cameras in a third party site.

The room is now located in the space where the old firing range was in the building and it cost about $500,000 to build.

“And now I believe we are at a high standard that others can begin to emulate. So we took that pain and really turned into a gain and the department and personnel never stopped working,” said Mayor Joe Sullivan.

A video of this story, provided by Boston 25 News, can be viewed at the link below:

C&A Associates developed PADtrax Evidence Tracking solution specifically to address the issues of tracking and accidental or intentional mishandling of evidence that has burdened law enforcement agencies across the country. The product contains a mix of software, hardware, RFID sensors, and handheld devices used to track and monitor evidence chain-of-custody while secured with the agency. Matthew Moss, Vice President and Director of RFID services for C&A Associates, says: “We created a product that surpasses the limitations of bar code for tracking and inventory purposes. What we found was an urgent need for a better solution in law enforcement, in any size agency, specifically for evidence tracking.”

Several agencies have installed and found PadTrax invaluable in maintaining control of their evidence vault. The PADtrax evidence tracking solution is currently being used in several municipalities throughout the United States, including Baker Police Department in Louisiana and the Wilmington Delaware Police Department. In addition, the municipalities of Biloxi Mississippi, Livingston Parish Sherriff, and New Iberia Louisiana have installed the product. The company recently welcomed Jacksonville Florida Police Department as their latest client.

The PADtrax line of products is sold by C&A Associates RFID Division. In addition to the Evidence Tracking solution, the company offers everything a municipality needs to be more efficient: Cash Counters, Currency Discriminators, Vaults and Lockers, RFID Patrol software, Asset Management, Attendance Tracking, Document Imaging and more. Any size agency can make use of the products. PADtrax was granted its first patent in 2017.

The Company, C&A Associates of Denham Springs, Louisiana, has been in business since 1992.

For more information or to request a product demonstration, contact: Matt Moss, mattmoss@caassociates.com or call 800.679.7764.